The Bill of Rights Defense Committee/Defending Dissent Foundation (BORDC/DDF) and the Montgomery County Civil Rights Coalition sent the letter below to all members of the Maryland General Assembly yesterday. It concerns reported plans by some of those members to legislate against the “Boycott, Divestment, Sanctions” of Israel (BDS) movement in Maryland. From the letter:

We recognize that the co-sponsors of the forthcoming bill feel passionately about their opposition to BDS, and that the First Amendment protects those views no less than it protects the views of those who support BDS. The First Amendment, however, prohibits one side of a contentious debate on a matter of great public interest from using the legislative process to silence the other. 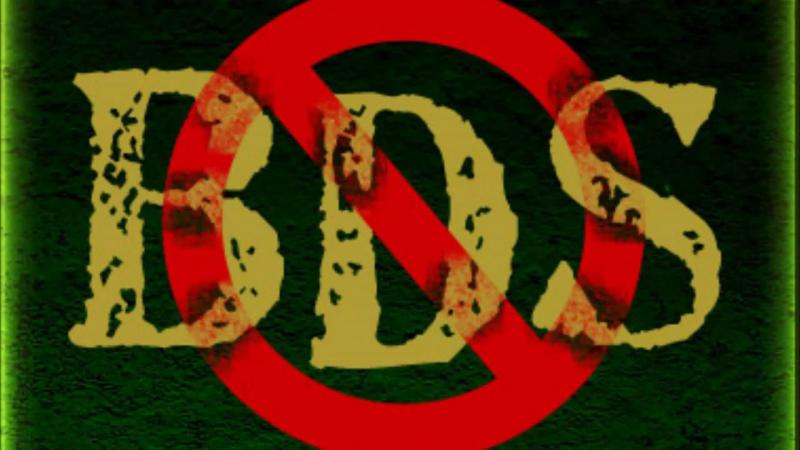 Washington Jewish Week has reported that several Maryland General Assembly legislators (Senator Bobby Zirkin along with Delegates Ben Kramer, Shelly Hettleman and Sandy Rosenberg) will be introducing legislation to financially penalize organizations that endorse the non-violent Boycott, Divestment, Sanction (BDS) movement. While the bill has not yet been introduced, we understand that it will create a blacklist of companies that Maryland won't do business with.

This is the third year that the Maryland General Assembly has attempted to use their power to punish political expression. While this new initiative is, of course, disturbing these legislations actually have helped our BDS community grow. For example:

And lastly, it has made us more committed to defend non-violence in general and the BDS movement in particular. If you are a resident of Maryland who is also committed, please join us by following the instructions here!

Annapolis, MD (April 26, 2016) — The Freedom2Boycott in Maryland coalition won a significant victory when the 2016 Maryland legislative session ended April 11 with no anti-boycott, divestment, and sanctions (BDS) bill being introduced into the General Assembly.

Before the commencement of the legislative session, the Baltimore Jewish Council — a leading opponent of BDS — identified anti-BDS legislation as “its major policy issue”. However, due to intense opposition from the public and state legislators, this plan was abandoned and no bill was even introduced.

Freedom2Boycott in Maryland Chairwoman Alison Glick said, “Our success shows that Americans understand that an attack on BDS, a nonviolent movement calling for protecting Palestinian human rights and upholding international law, is also an attack on one of the most treasured rights that we have – the right to free speech.”

Former Maryland Delegate and Freedom2Boycott Communications head Saqib Ali commented, “We will remain vigilant and be prepared to fight for free speech and Palestinian human rights in future state legislative sessions. There are signs that Americans are increasingly concerned about the Israeli occupation. This issue has even become a flashpoint in recent presidential debates.”

Freedom2Boycott in Maryland is a coalition of groups and individuals advocating for free speech rights in the State of Maryland in support of boycott, divestment and sanctions (BDS) that promote social justice in Israel/Palestine.

Nearly three dozen Marylanders from across the state participated in our Lobby Night on February 8th. Our message supporting free speech and First Amendment rights was well received by the many representatives and staff we visited. In addition to visiting several Delegates and Senators from both parties, our group was introduced and acknowledged during the House session. Read the details and see the  photos from the Bill of Rights Defense Committee newswire.

Anti-Palestinian politicians are once again trying to pass laws to harm the non-violent Boycott, Divestment, Sanction (BDS) movement. This time they are trying to blacklist companies that engage in BDS from doing business with the Maryland State Government. We need your help to stop them!

How can you help? Come join us for “F2B Lobby Night” at the Maryland General Assembly in Annapolis on Monday February 8th as we urge our Maryland State legislators not to pass any anti-Palestinian legislation.

All of our Lobby Night materials are available on our Take Action section of this site.

Freedom2Boycott defends the 1st Amendment right to boycott, including the boycott of Israel known as BDS. Click to help! Find an Event Tweets by @freedom2boycott
Subscribe with RSS